Even here in the Bay Area, we aren’t shielded from the bubbling up of bigotry and bias. A hate-filled letter sent to a San Jose mosque last week was a terrible reminder of that. And the crazed attack at Ohio State University a few days ago is exactly the kind of tragedy that I worry will make many see awful policies as palatable.

I’m taking what hope I can from a story out of Utah — a team of lawyers will provide no-cost legal services to Muslim refugees experiencing harassment or bullying. The new Refugee Justice League of Utah plans to try first to prevent or fix problems as they occur, suing in court only when other avenues fail. The diverse, nonpartisan group is also pledging to fight any government attempt to create a registry of refugees.

Founder and civil rights attorney Jim McConkie told the Salt Lake Tribune that the state’s refugees “need to know that they have friends who are willing to help them.”

Once upon a time, I minored in comparative religion. So I’m intrigued by this emerging pattern of Mormons being among the strongest advocates for Muslims in America, and I look forward to following along with this group’s work. 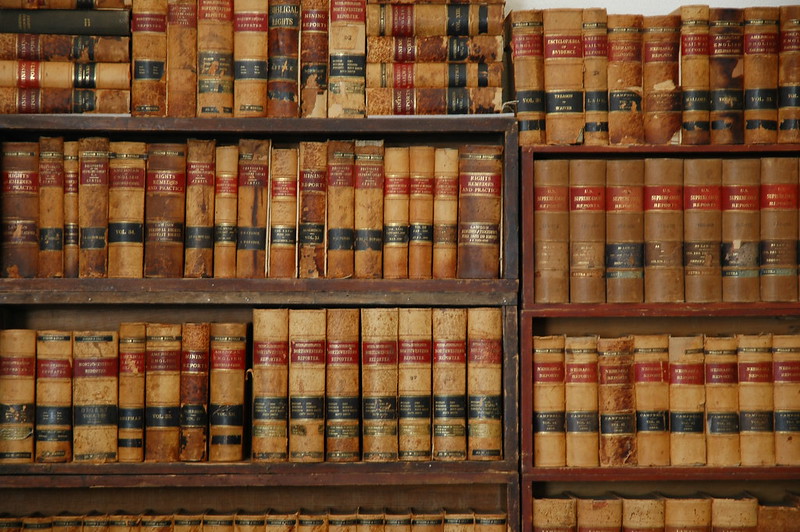