News that is short but bright:

Just in time for Hanukkah, American Jews and Muslims are standing together against hate in Boston, New Haven, Portland, and more than 20 other cities nationwide. The rallies are organized by Jewish Voices for Peace as part of their Network Against Islamophobia campaign.

“My father survived the Holocaust and because of his stories, I learned as young child that a society can turn on its most vulnerable citizens and it is our job to stand up and say no,” JVP member and social worker Richard Colbath-Hess told Boston Patch. “Now is the time that we need to stand with our Muslim friends and neighbors.” 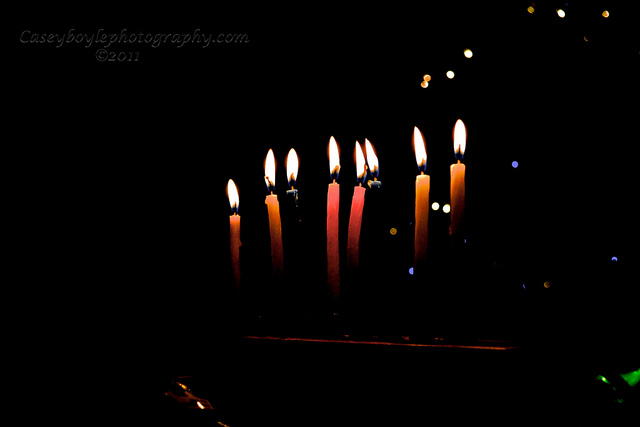