Anytime of day or night, Cook County residents facing discrimination or hate crimes can call(773) 674-HELP, according to DNAinfo. Cook County Sheriff Tom Dart announced the service yesterday as a response to the national spike in such incidents.

Liberal Chicago is hardly immune to hate. A day ahead of Thanksgiving, the hyperlocal news organization also reported on an ugly scene at Michaels art supply store — as part of an extended rant caught on film, a women called an African American cashier an “animal.” Here’s your dose of hope — a GoFundMe campaign launched for the cashier is overflowing with gifts.

If one thing is clear right now, it’s that all of us, in ways big and small, need to take action for others. So good for the many Michaels shoppers who stood by in support, and bore witness with their iPhones. And good for Sheriff Dart, and all of Chicago’s law enforcement officers doing a sacred duty to protect residents from bias and abuse.

“The Chicago area has always drawn its greatest strength from the hard work and dedication of religious and immigrant groups,” Dart said in his announcement. “To protect the real strength of our community — diversity — we must stand up for these good people.” 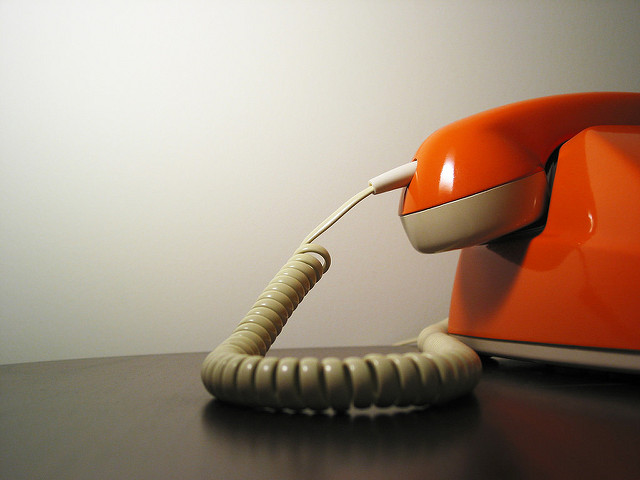